Catriona Gallagher is a British-Irish visual artist based in Athens. Her work moves between film, drawing, writing and installation and navigates the overlooked details in our physical surroundings and the psychological landscapes mirroring them.

Catriona is currently developing a new film work Forest AI (working title) which uses a documentary approach to research forest ecology in commercial plantations across the British Isles. Walking interviews with foresters, ecologists, volunteers and local residents are overlaid with a speculative narrative exploring the not-so-distant future of AI technologies being used to manage commercial forests. A series of drawings and models sit alongside her film work, depicting the rhomboid shapes of Sitka Spruce plantations from above and emulating the increasingly digital mediation of the landscape. During Catriona’s residency at Roscommon Arts Centre, she will be collecting new film footage of forestry practice in the West of Ireland, developing her film narrative, and working on drawings and models in the studio. 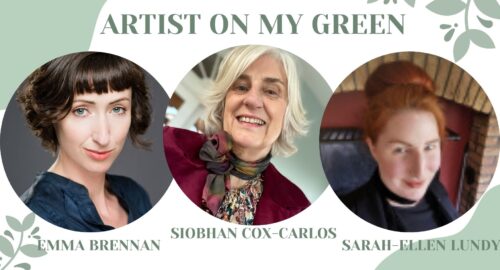 Artist On My Green 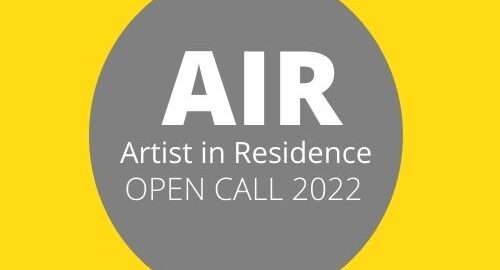 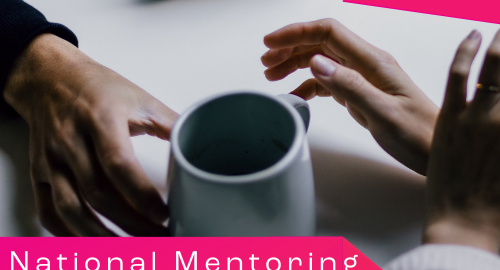 April 6, 2022
With the support of Arts Council, Roscommon Arts Centre will be a participating partner in…
Read More 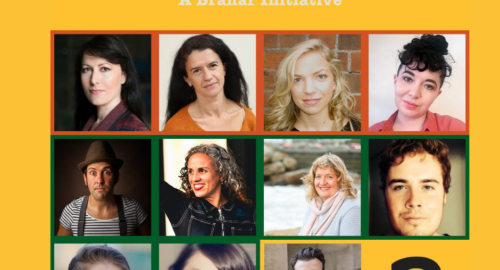 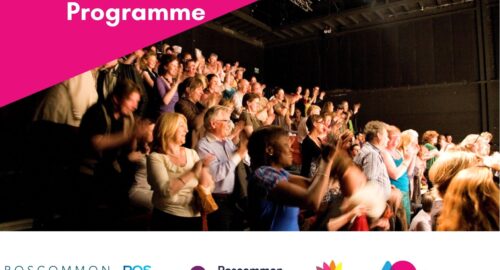 January 13, 2022
Would you go to a lot more plays, films, shows, concerts, exhibitions or other events…
Read More 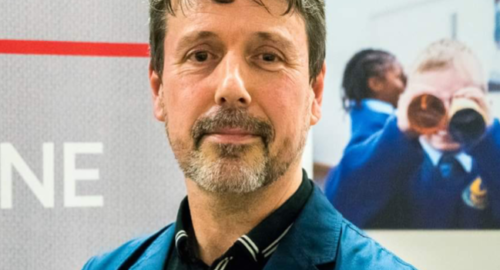 October 8, 2021
Roscommon Art Centre are delighted to announce that Rory Duffy has been selected to receive…
Read More 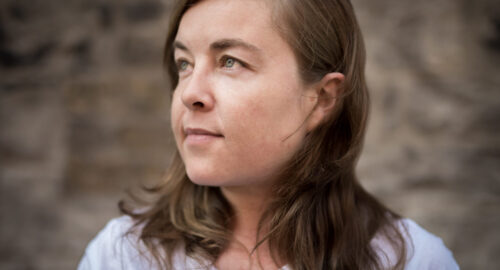 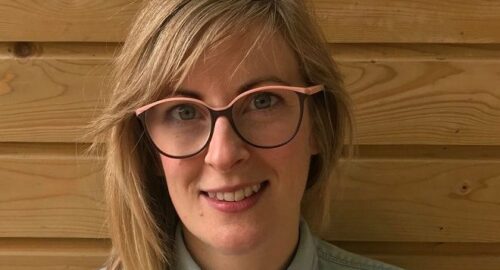 Curator in Residence appointed for 2021

The Network for Extra-Ordinary Audiences

April 21, 2021
We are thrilled to be part of this wonderful new network, along with colleagues in…
Read More 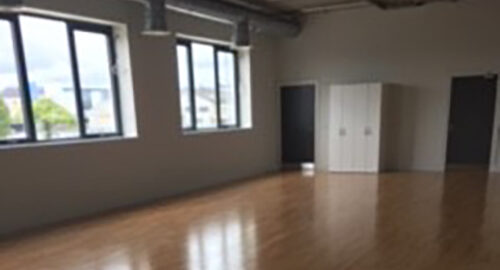