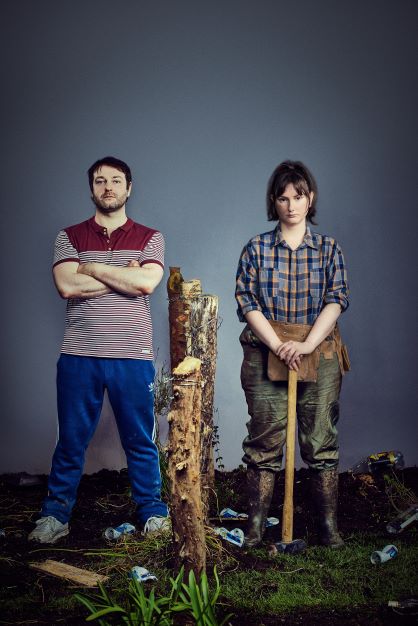 On a farm on the border, a fence needs repair after being destroyed by vandals. When Sinead finds Henry hungover in her field, she ropes him in to help. But re-building a fence is more complicated than it seems. What begins as a simple task soon turns to talk of their past, a reliving of old memories, and a relentless competition to come out on top.

The critically acclaimed The Border Game From the award-winning writers Michael Patrick & Oisín Kearney (My Left Nut and The Alternative), is a timely and powerful reflection on 100 years of the border and how it has impacted those who live along it. Inspired by 100 testimonies collected by the writers with real people living all over the 300-miles of the border.

‘ At once mysterious and mystical, squalid and disintegrating’ The Irish Times 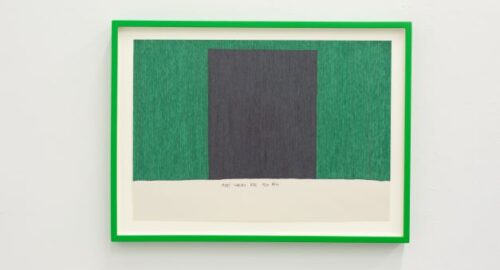 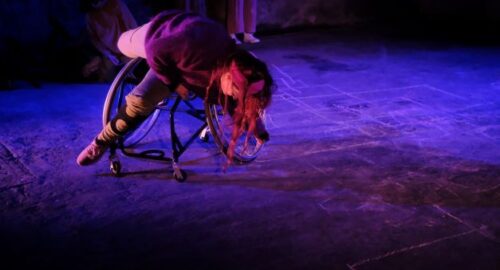